Press enter to begin your search

5 Catastrophes that Made IT Disaster Recovery Critical in 2017 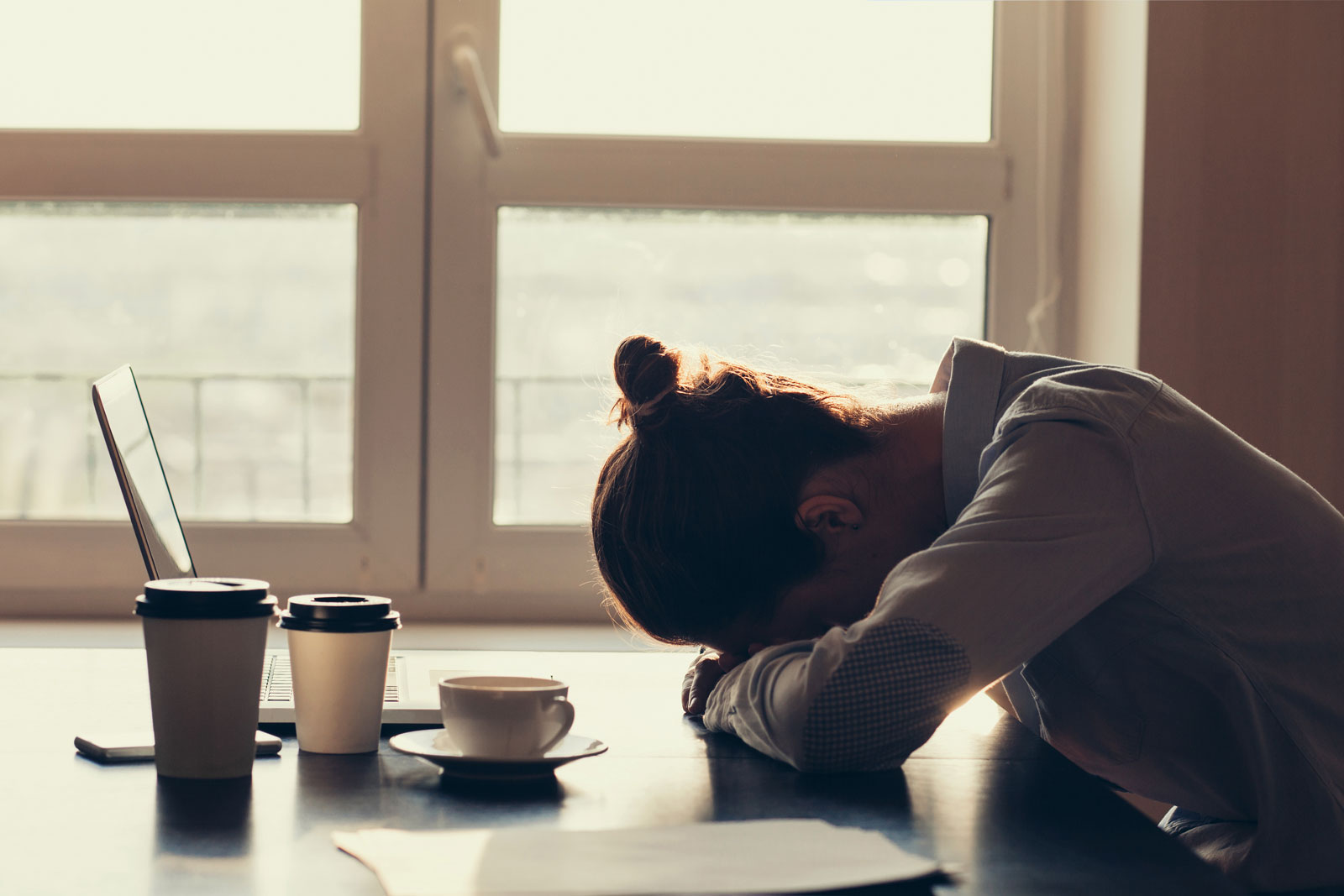 That kind of thinking can be tempting when you’re deciding what IT recovery plan to include in your budget. But the truth is that major disasters can happen anywhere, at any time. In 2017, there were 16 natural disasters that caused at least $1 billion each in damages – and that doesn’t account for other crises such as hacks and power outages. To ensure that your business survives the unexpected, learn a lesson from these 2017 disasters:

Extreme flooding from these wildly powerful storms caused an estimated $265 billion in damages. More than two million businesses were potentially impacted by Irma, while Harvey and Maria hit a respective 565,000 and 18,000 businesses. Many business owners found their computers and servers underwater, along with other equipment and backups stored on-site. Downed power lines and damaged phones made communication difficult, but technology that stayed up – including social media, navigation systems and walkie-talkie apps – played a vital role in helping people survive the storms and recover afterward.

The Thomas fire in December was the largest wildfire California has ever seen, burning more than 280,000 acres and forcing thousands of residents to evacuate. About 60 percent of retail and food service businesses closed, while dozens of businesses were damaged or destroyed. Even after the fire was contained, smoke prevented many employees from working on-site. All in all, the total cost of damage was estimated at $65 billion.

In May, hackers launched a vicious attack that took control of more than 200,000 computers in 150 countries, targeting a weakness in outdated software. The thieves demanded a ransom to unlock files for hospitals, airlines, colleges, police departments and more – and many of those who paid still did not receive their data back. But there is good news: 96 percent of companies with a reliable disaster backup plan fully recover from a ransomware attack.

One of the three largest credit agencies in the US suffered a massive breach from May to July, affecting more than 145 million consumers whose Social Security, credit card and driver’s license numbers were compromised. The lack of proactive monitoring and prompt reporting – Equifax did not publicly announce the breach until September – left victims vulnerable to identity theft and scrambling to protect themselves too late.

Roughly 90 percent of cyber security issues stem from human error or behavior. In 2017, US-based companies reported 1,453 data breaches, many of which resulted from employee negligence or incomplete training. Then there’s the threat of system shutdown, as evidenced in February when hundreds of sites experienced interruptions or went offline after an employee for Amazon Web Services made a mistake while debugging a web hosting server.

Do you know what to do if a disaster affects your business? By the time tragedy strikes, it’s too late – so don’t wait. We will design and implement a customized disaster recovery plan to ensure you don’t miss a beat, regardless of what life throws your way. Contact us today to get started. 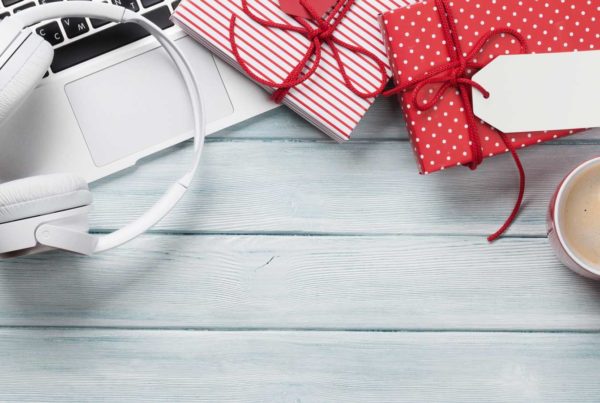 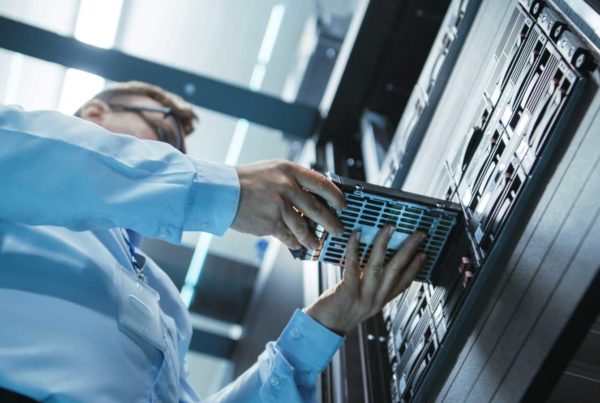 Out With the Old, In With the New – Upgrade Your Tech with Section 179 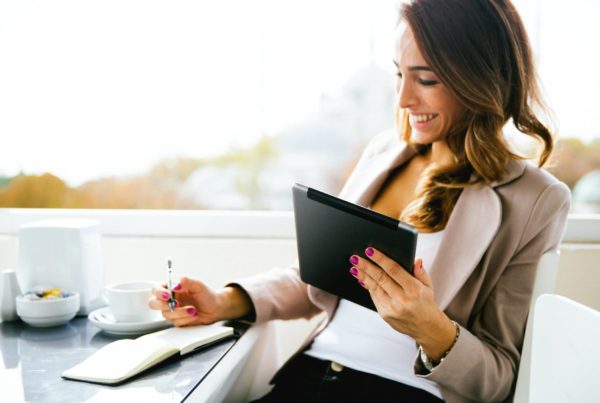 Does Your Company Need a vCIO? Take Our Self-Assessment

Let’s Get in Touch